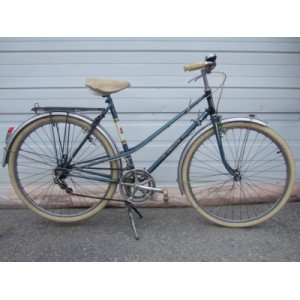 A beautiful early sixties ladies bike, 650B wheel size with white tires. The front derailleur setup is not original, but otherwise the bike is in very clean original condition, and has many attractive details. Must be seen to be fully appreciated. 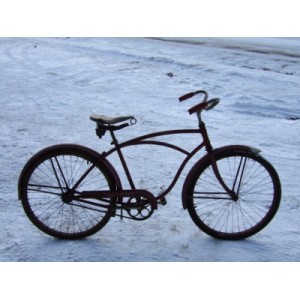 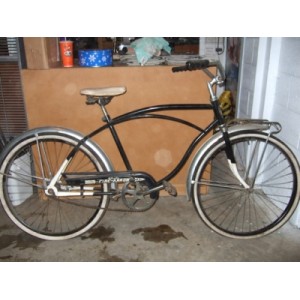 Another Middleweight in black and white.

Another American middleweight, this one's got its original tank, fenders and rear rack. 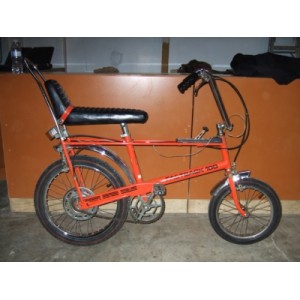 The Chopper was introduced to Canada as the Glider 100. 3 speed and orange coloured is how you usually find this bike. Email or call us if you're looking for Chopper/Glider parts. 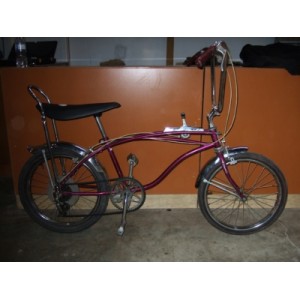 One of the coolest muscle bikes out there, with an extra long frame, 5 speed console stick shift and a super wide slick tire. Not sold in Canada. 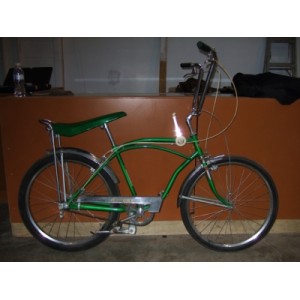 A 24" 3 speed Supercycle, for the older kids who still wanted that muscle car style. 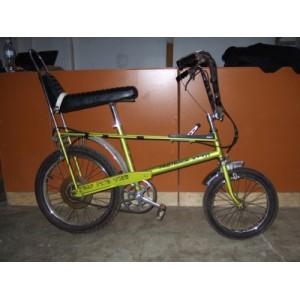 A Raleigh Chopper in disguise, the Glider Fastbacks were sold at Eaton's in Canada. The entire Chopper line up was renamed for Canada, and also got some special colours and graphics. This XT101 model is a 3 speed, probably sold in xxxx. We have a good selection of parts for Choppers/Fastbacks here at the shop. Call us if you're looking for something. 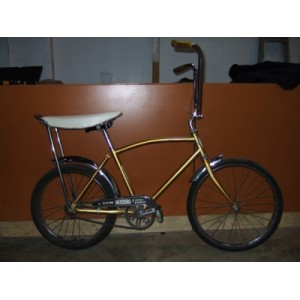 A very early Mustang from 1966. This is a 2 speed bike with a 'kick back' hub, so it keeps that clean cableless appearance. CCM caught on quickly after Schwinn introduced the Sting-Ray; they brought the Mustang out in 1965. 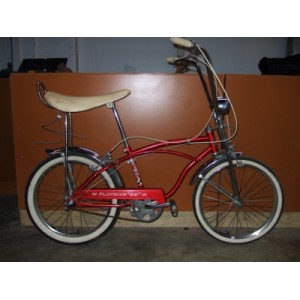 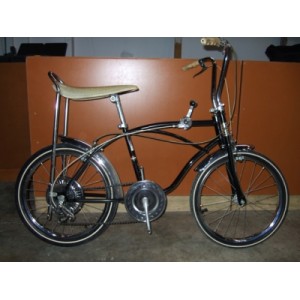 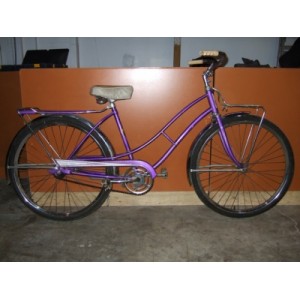 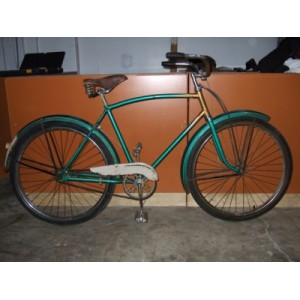 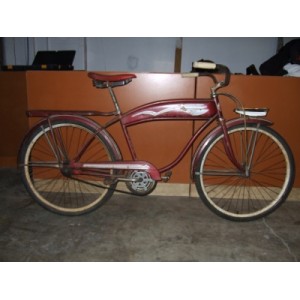 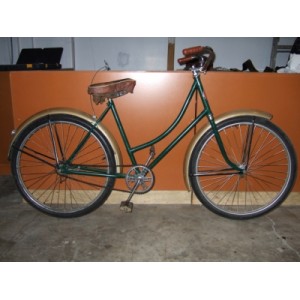 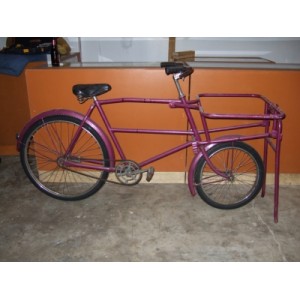